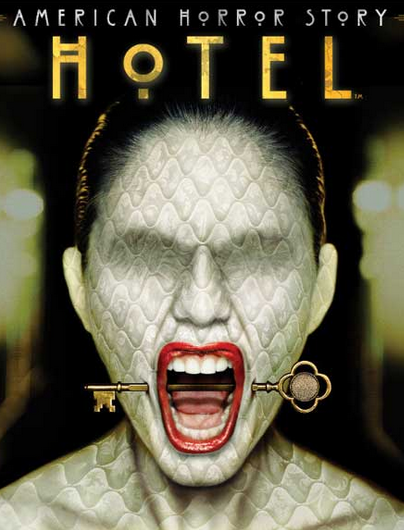 American Horror Story: Hotel is definitely different compared to the previous 4 seasons. Hotel is the first season to not focus on Jessica Lange as the main star, but instead collected a variety of today’s most popular celebrities such as the infamous Lady Gaga as The Countess and Matt Bomer as Donovan. The storyline is very much the same as American Horror Story: Murder House, using the same concept that if you die on the property your soul can never leave. I feel like season 5 left a lot of questions unanswered, but this may be the result of including so many characters, each of whom all having a back story that needed to be presented in some fashion. The main issue was that there was just too much going on for only 12 episodes. Lady Gaga’s performance was phenomenal, which would explain why she won a Golden Globe for her portrayal as The Countess. Even though the acting was outstanding from the entire cast, unfortunately the general outline was just an utter disaster.