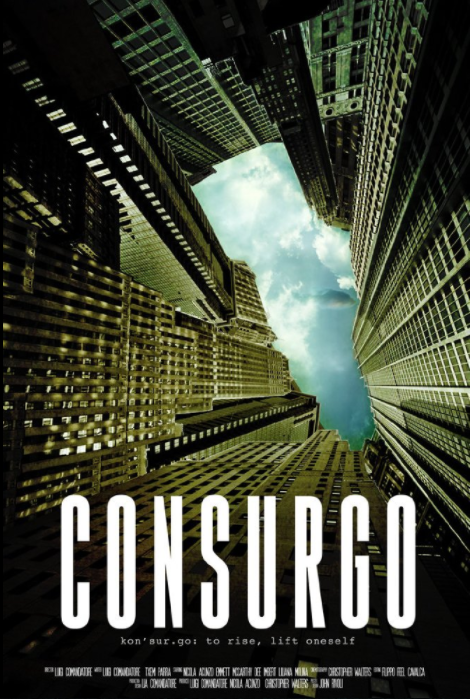 Consurgo, the Latin word for, to stand or rise up, is a short film by director Luigi Comandatore and starring Nicola Acunzo.  The film is of studio quality and quite impressive for a 12 minute film. Acunzo was was masterful and very convincing in his portrayal of  a man who can’t bare his own existence. His eyes are very expressive and through them the viewer can clearly see his loneliness, vulnerability, pain or perhaps even his disturbed mind. Equally as important, the film hits on various social themes. Perhaps Acunzo’s character may have been able to bare his self perceived “deficit” if he felt as though he had an equal share of social equity with his clients and others around him. For those of us who enjoy a tasteful amount of gore, don’t worry, Consurgo, offers just the right amount and it does so elegantly.  View the trailer here.