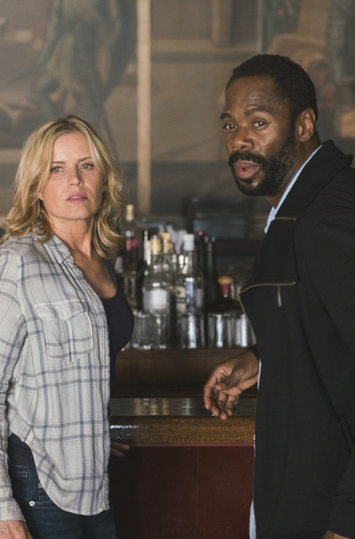 OK, here we go again. Once again I’m sitting here wondering how the writers could go so wrong. The concept was already laid out so well by Robert Kirkman, creator of The Walking Dead. The road was paved in gold and all they had to do was pull the truck up and hitch on to the wagon of TV badassery. So, how then has this hit so far from the mark? In this episode Nick ends up in a new community that shows promise while Madison, Victor and Alicia turn up at an abandoned hotel. They all breathe a sigh of relief, which of course is just the calm before the storm. But again, there is nothing about their characters or their situation that is really compelling other than the fact that everyone watching wishes they were Rick, Carl, Michonne and Daryl.