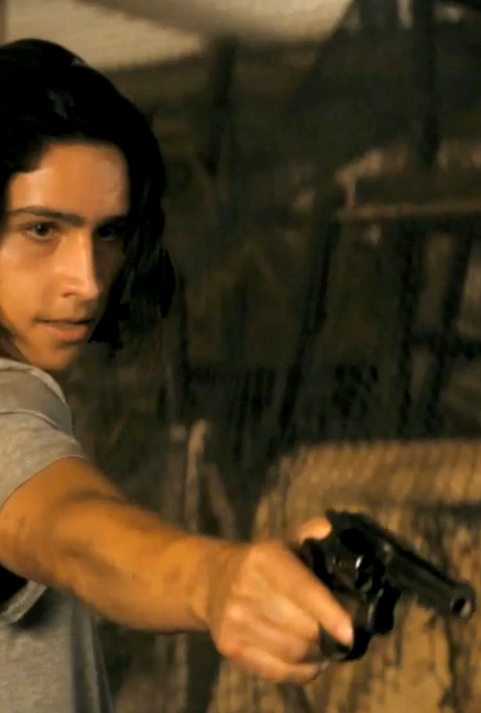 Do Not Disturb is a huge improvement over anything that season 1 or season 2 has had to offer so far. The most interesting segment was watching the crumbling relationship between Travis and Chris as a father watches his son slip away into a very dark place. Travis is trying to be a good father and stick with his son, but I have a feeling that Chris is being built up to become a villain. Travis is a strong character and Cliff Curtis does a great job making us believe that he is sincere in this plight. At times I can’t completely buy into Chris’ character as I don’t think Lorenzo James Henrie is giving the character the emotional depth necessary for the audience to completely buy in. Regardless, this father and son relationship is intriguing and fun to watch. Alicia is having issues of her own as she navigates through an infested hotel to reconnect with her mother and Victor. She runs into some new characters that look to be promising additions to the group, but the show has introduced strong characters in the past only to write them off the very next episode. Do Not Disturb is much more enjoyable than the previous 2 episodes which focused on Nick and his new community. This makes me wonder if the shows focus on Nick as a dominant character is one of its major flaws. Let’s see how it feels when they begin transitioning back to Nick’s story.