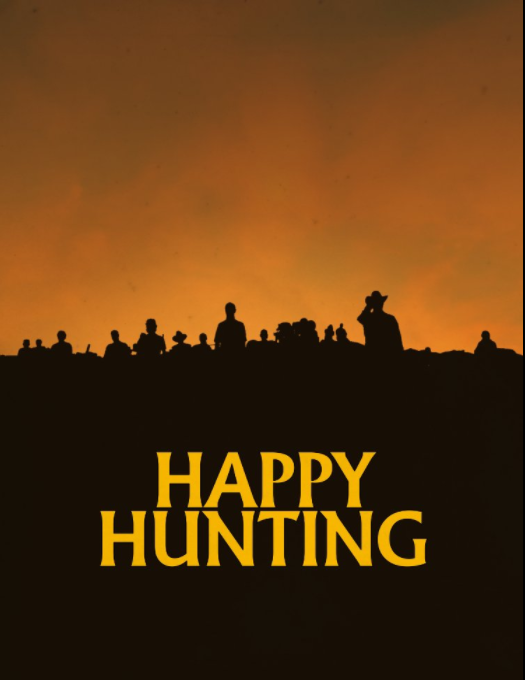 A struggling alcoholic stumbles upon a town that is hosting its prestigious annual event, the day in which outsiders are collected and sent into the desert to be hunted and murdered by the towns people. Sound familiar?  Unfortunately, I found that the story lacked in originality, as I found the film to be a combination of The Hills Have Eyes, Battle Royale and The Purge.  Fortunately, the film does have some redeeming qualities, it touches on immigration, which is interesting and it makes up for some of the long and drab moments with beautiful cinematography and phenomenally crafted special effects.  Happy Hunting was a difficult movie to review, because I found the storyline confusing at times and while the movie has a fair share of suspense and gore, it lacks in the scare factor.