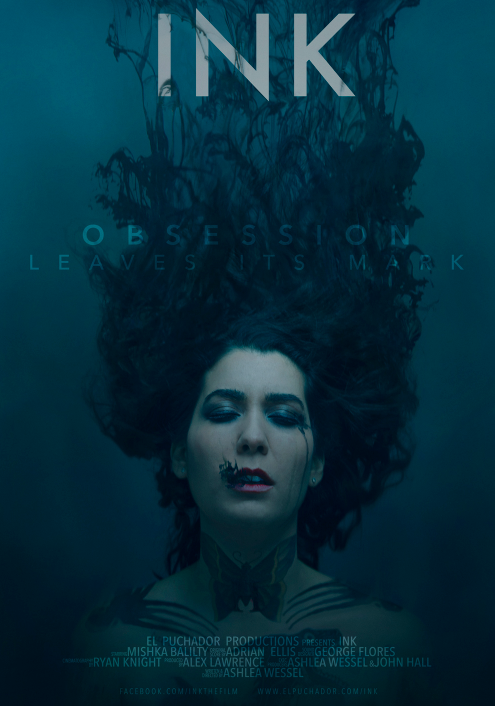 INK… What the hell did i just watch? With its use of distinct technique, INK messes with your head and leaves you dumbfounded but begging for more. A creative film, that in true genius fashion uses cinematography and not so obvious clues to help the audience piece together the character’s backstory and gets you thinking.  As a no dialogue film, Ashlea Wessel cleverly uses the timing of the screaming and moaning to cleverly intensify the disturbing tension between the character and self destruction.  I was left flabbergasted, INK had me going back and analyzing specific aspects and objects hidden in the film to create a justification for the character’s behavior. A true psychological film that illustrates raw human emotion and mental psyche of a person with an unexpected element of surprise. See the trailer HERE.