Home REVIEWS CREATURES Into the Mud 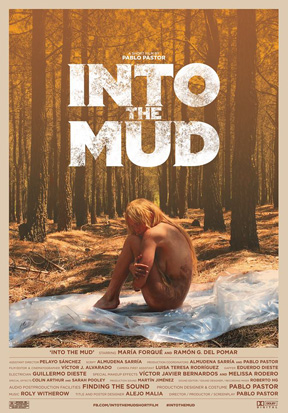 Into the Mud is a short film directed by Pablo S. Pastor that recently screened at Screamfest 2016. The intensity of the film starts from the opening scene and doesn’t let up until the end. The cinematography is beautiful and the director is very effective in creating suspense with beautiful music and the sounds of  the surroundings. María Forqué is very convincing in portraying a terrified woman who finds herself naked, injured, vulnerable and hunted in the middle of nowhere. The story plot offers a very interesting twist and it is enjoyable to watch the hunter become the hunted. The twist is pretty great, however I feel like the costume design and special effects makeup could have been more on point. Since the story lends itself to a backstory it would be exciting to see this short reinvented as a feature.