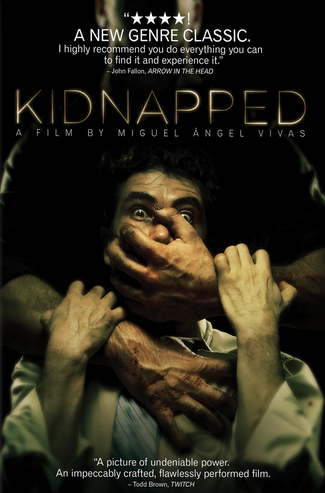 Kidnapped is a Spanish psychological thriller filmed in only 12 shots that captures the torture of an imprisoned family that has been seized by 3 kidnappers. It’s immediately obvious that this is not their first rodeo when the film opens with a man who is left to die on a field, showing that these criminals are experienced and will do whatever it takes to get what they came for. Kidnapped breathes new life into the average abduction film and applies a new touch of brutality, showing what happens to the family when they are separated rather than focusing on the family as a whole.