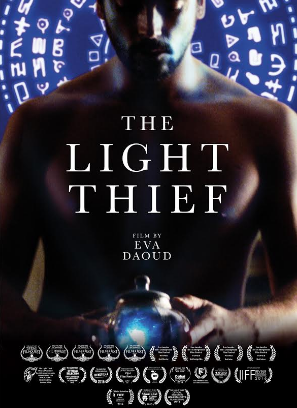 The Light Thief, is a Spanish independent short film that beautifully captures the essence of love and those who dilute its meaning. With off the charts quality, optimal acting and originality, Daoud has directed an exquisite film. The length of the film worked perfectly, if it would have been any longer it would have been boring, if it were any shorter it would have been underwhelming. Its whimsical and supernatural approach is refreshing and welcoming, especially during the horror marathon at Shriekfest. See the trailer here.