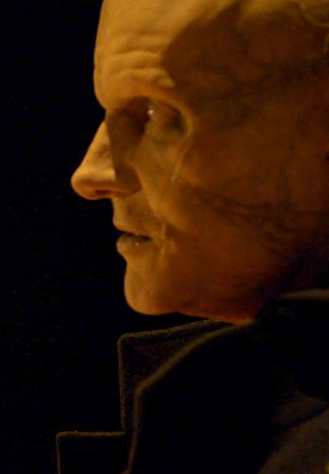 After being let down by the poor execution of such a great book, I had almost given up on The Strain completely and let most of season 2 pass without paying much attention. For some reason the ads for season 3 caught my eye and I decided to give it another shot. I was immediately intrigued by the new intro graphics and music, which in my opinion are a vast improvement over the previous opening sequence. Then, something exciting happened… I started to really enjoy the show. It’s as if the creators realized they were sucking ass and decided to step up to the plate and give us something worthy of the original novel. All of the sudden Corey Stoll comes off as a believable casting choice as Ephraim and the entire show seems to have found the rhythm that it was previously lacking. Obviously I missed a lot during last season, and maybe I’m fooling myself and it’s just the excitement of the show feeling anew after a long break, but whatever it is, The Strain is certainly going back on my weekly viewing list.