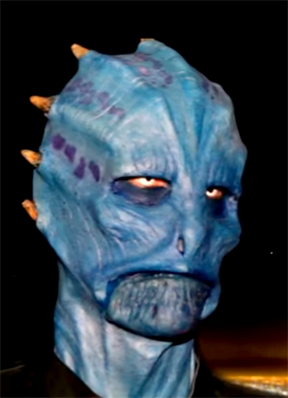 Yo Soy Pedro, a horror comedy that follows the adventures of an alien, who mistakenly encounters planet Earth and the mischief that ensues when the alien is mistaken as an extra in a Hollywood sci-fi film. Reminiscent of Simon Pegg and Nick Frost’s wacky alien comedy Paul. The high dose of cheddar combined with the mediocre acting works for Yo Soy Pedro mainly because it makes the film comical and witty. Throughout the entire 10 minutes you will find yourself in a state of hilarious frustration, asking yourself “how could people be this dumb?”.  The plot is filled with stereotypical characters, short dialogue, decent costume design and special effects. While overall I enjoyed Yo Soy Pedro, I would have ultimately preferred a cleaner plot line that is easier to follow.