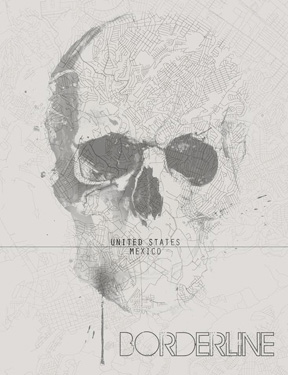 Borderline is on my list of all-time favorites. Inspired by true events, the story carefully balances the horrific experiences of those who cross the desert in search for a better life and Latin supernatural folklore to create a brilliant short horror film. The film’s cinematography is eloquent, capturing the beauty of the desert while simultaneously exposing the hardships it creates for those who fall victim to the elements, or worse, to those who prey on the helpless. The cast is very convincing in their individual plights and command the screen. We have high hopes that soon enough Borderline will be made into a feature film. You can see the trailer here.