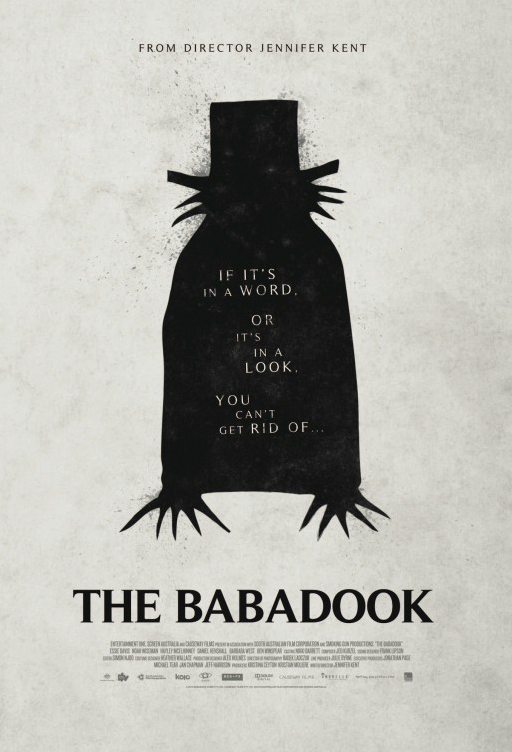 The Babadook is an Australian/Canadian horror film based on the corruption of a mother and her son. This extremely well crafted movie manages to incorporate a metaphoric meaning with use of a demonic monster that aggressively harasses the family. The demon has its debut in a children’s book titled The Babadook that is filled with disturbing illustrations and murder. A sense of urgency is established in the film while it continuously elaborates on the family’s never ending nightmare. From the beginning to the very end there is an immediate attachment to the screen thanks to the outstanding performance of Essie Davis. Visually the film is dark and bland, but this does not weaken the overall presentation of the film; on the contrary the color pallet only emphasises the mothers real struggle with depression that she projects on to her daily life. Though there is no gore to be found, The Babadook is manipulative and spine chilling to the absolute end.