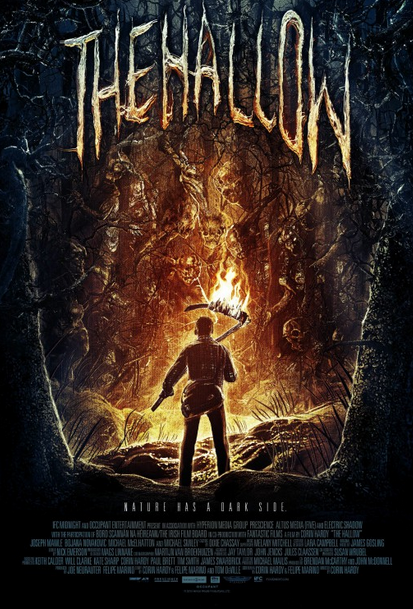 New parents Adam and Clare move to an isolated home in the Irish woods that is rumored to be infested by demonic creatures the locals call The Hallow. This indie horror film thrives on its spectacular audio and visual effects and using little to no computer generated images The Hallow is completely captivating. The gritty plot definitely stands out and the surreal acting between Joseph Mawle (Adam) and Bojana Novakovic (Clare) is impeccable. The only downfall of this film is that it is a tad bit slow and it tends to drag just slightly during the beginning. However, this slow start allows for a real and insightful story to flourish. The Hallow is a considerable horror film depending on personal taste, as for some it may be slow and boring, but it may be exceptional for those who are looking for gruesome horror that is visually striking.