What Makes a Film Strange? 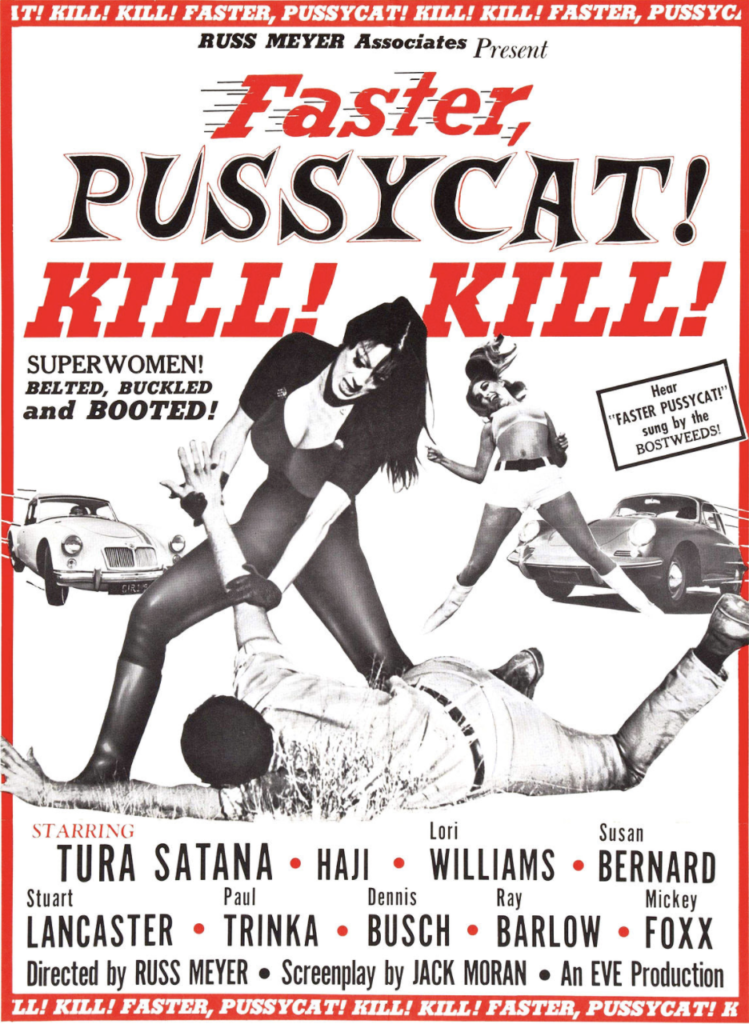 And Who Decides it’s Strange?

Some say strange is good as being strange draws a line between normal and unique. Yet there are some who say Strange spills over the boundaries of comfort. Do we make something strange because we lack exposure to the peculiar, or is a film purposely created strange. When do we decide a new approach to film is odd?

When creating a film there are standards that are supposed to be met. While watching a film we are unconsciously looking for specific elements to satisfy our expectations. After decades of movie being released left and right we hit a barrier in which films are beginning to all look the same, sharing similar plots and characters. Then once in awhile we stumble upon a film so strange that we the audience nor the film critics can decide if the film is horrible or amazing. What exactly makes a strange film and why is it that once we encounter one we are completely dumbfound?

Famous movies that are considered strange date back to the sixties and seventies during a decade of avant garde filmmaking. The avant garde movement in film exposed the general public to things they had never seen or expected to in motion pictures. A prime example of this is Herschell Gordon Lewis’s The Wizard of Gore; in which an an insane magician uses hypnotism to butcher audience members gullible enough to participate in his show. Unlike the audience in the wizard of gore, in the sixties people were disgusted to see such brutality on screen as it was taboo.

Incredibly strange films are composed of two things. 1)Unfettered creativity – filmmakers freely expressing their creativity without any filters. 2)Strange films often represent unpopular opinions in social, political, or racial inequalities. Strange films depict and project an abstract view on the government, hypocrisy in religion and they also tackle the taboo representation of sexuality. In other words what makes a film strange is not that’s it odd, over the top, or that the storyline is weird and hard to comprehend. On the contrary, a strange movie will challenge the norms of society and display the fear of something different into an abnormality.

Russ Meyer’s 1964 film Faster Pussycat, Kill!Kill, was considered a bizarre feature when it was initially released. Not because it was grotesque or a bad film, but on the contrary, it was considered bizarre because it told the story of three gogo dancers outsmarting and overcoming sexist men. Faster Pussycat, Kill!Kill! Exposed the truth that women are powerful and can be equally as smart as men if not smarter. This exposed the idea that Women can be badasses. Strange films don’t just exist, but we humans ultimately decide when a film is strange. We are uncomfortable with the oddity of our reality and are locked into a world full of rules and standards. Creativity is endless in filmmaking which can deliver messages to the viewer through metaphorical dialogue and imagery. No film is made strange, however we ourselves decide if a film is strange.