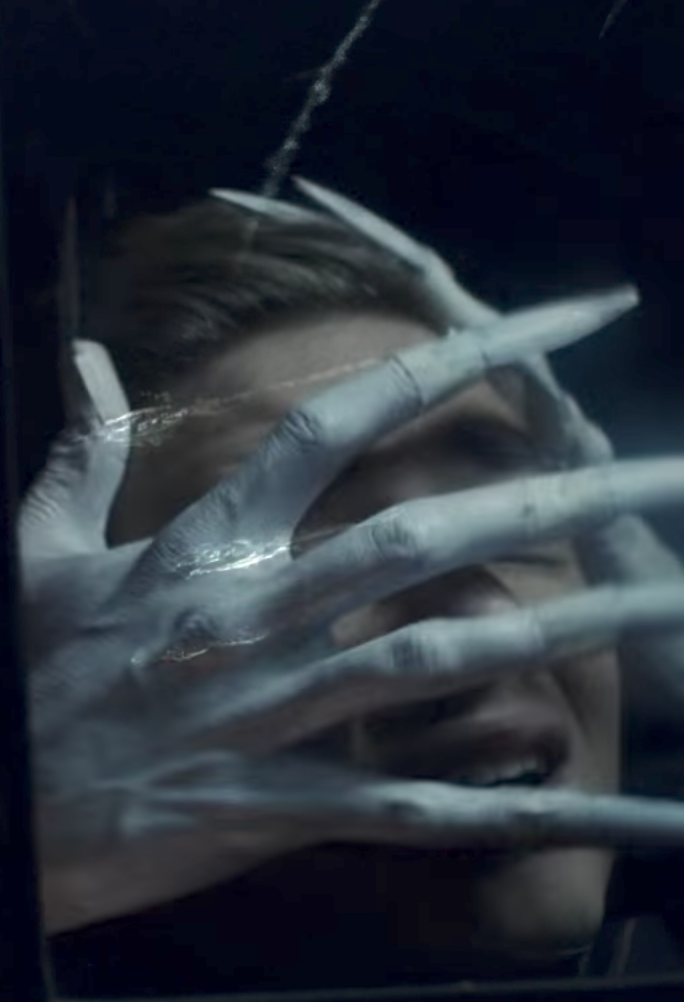 Also Featured as our horror short of the week, The Whistle is a film definitely worth checking out. Produced and written by the Bapple Entertainment, The Whistle is a spin chilling film and the experience is extremely intense when viewed with headphones. What makes this film so incredibly unique is the use of sound is outstanding. The quality of the film is top notch, but the crisp clear audio really takes this film to a whole other level. The audience has an entirely different interaction with the film as it is focused more on sound rather than special effects. I watched the film with headphones as recommended and wow, the sound in this film literally gives me goosebumps, which doesn’t happen very often. Overall The Whistle thrives on its incredible and spine chilling sound effects and a simple yet effective storyline performed by a clearly talented actor Julian Glunz. Check out the movie here.