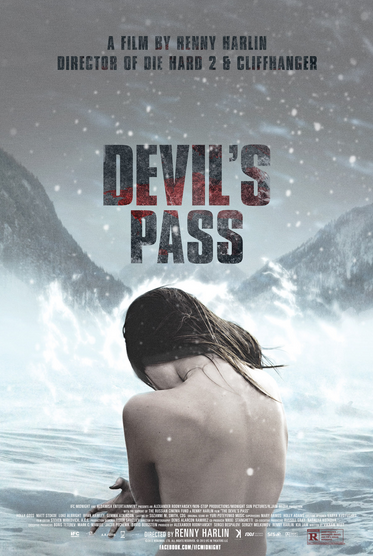 A group of 5 student researchers travel to Russia to investigate the mysterious murder of nine Russian hikers in 1959 in the Ural Mountain which are also known as the Devil’s Pass. The students immediately encounter issues with the Russian authorities when asking about the Dyatlov Pass incident. Devil’s Pass is a movie that will keep you guessing until the end. The unlimited amount of twists that continue throughout the entire movie is at times exhausting. Right when you think you have figured it out, it completely changes. The film is lacking originality when it comes to the scenario of  backpacking through a forest, or traveling through the mountains when crazy stuff begins to happen, but it makes up for it in the end. Devil’s Pass is dry and unpalatable in the beginning but as the film approaches the end it takes a toll on your mind as all the clues begin to add up and unveil the unimaginable. Devil’s Pass is definitely worth a watch if you’re in the mood for an intense psychological thriller.