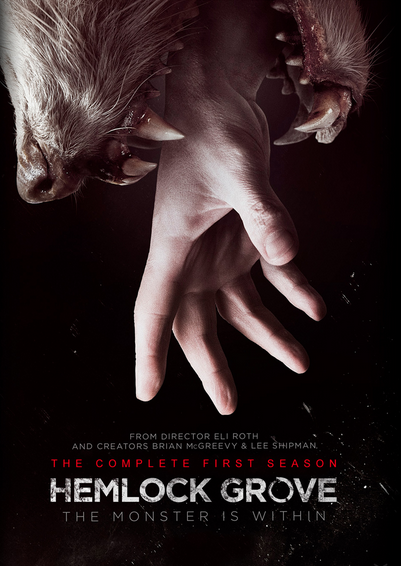 Hemlock Grove is a Netflix original series directed in part by Eli Roth and is based on a novel written by Brian Mcgreevy. Hemlock Grove starts with the brutal murder of a high school student who seems to have been attacked by something that is not human. But when local teens Roman Godfrey (Bill Skarsgard) and Peter Rumancek (Landon Liboiron) begin to dig deeper into the case with their own investigation this leads them to discover the most incredible and disturbing secret of the town they live in. Hemlock Grove is personally my favorite show on Netflix. It is addictive and there’s the perfect amount of gore and mystery and you can’t help but wonder what will happen next. With killer performances by Bill Skarsgard and Landon Linarin they are able to transform the typical vampire werewolf stereotype and create something much more intense and much more frightening. The first season in its entirety is outstanding. There are a few of questions left unanswered, particularly in the last few episodes. If you are looking for your next Netflix fix, Hemlock Grove is a definite must.